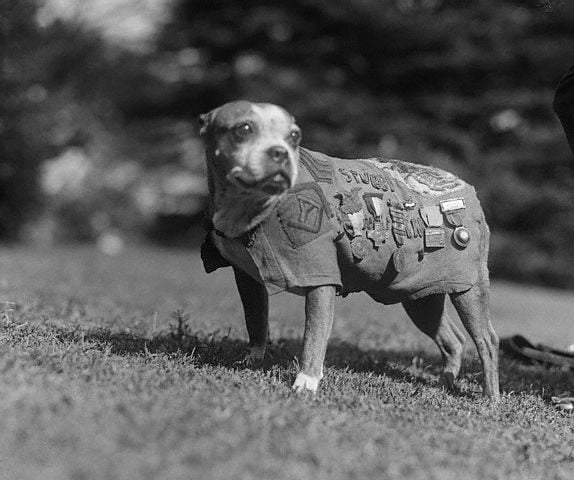 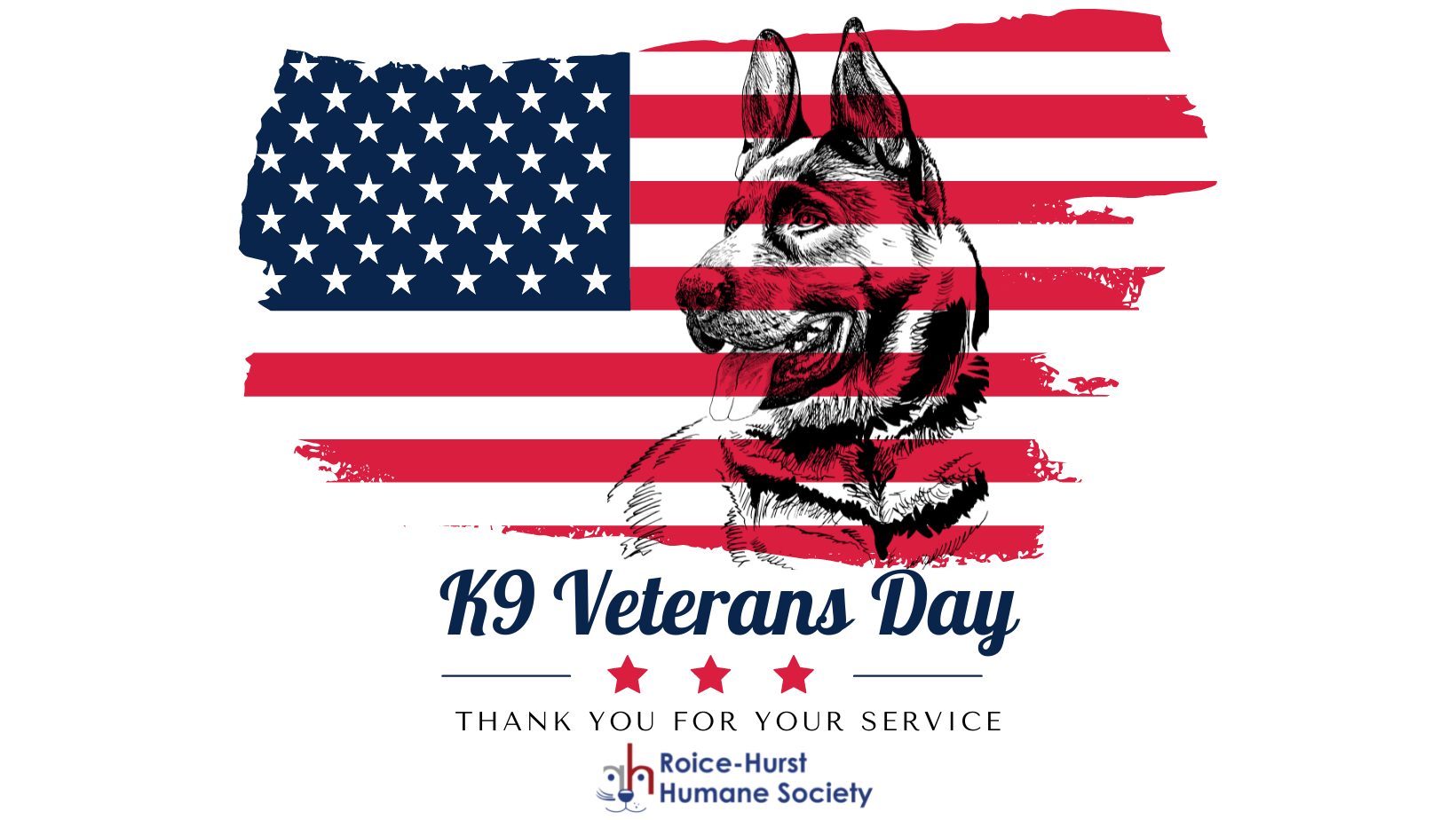 On March 13th, 1942, dogs were officially recognized as a part of the US Armed Forces through the K-9 Corps War Dog Program. While dogs have served beside humans prior, the creation of the K-9 Corps program marked the birth of a vital new component of the US Armed Forces. Since then, March 13th has been recognized as K9 Veterans Day to honor the working dogs that have served our country.

From messengers to tracking and everything in between, military dogs have served alongside humans in all branches of the military. These four-legged soldiers are well-respected and trained for explosive detection, search and rescue, attack, tracking, and more. Despite being seen as a weapon in earlier times, these hardworking, dedicated dogs are much more than a weapon. Military dogs are seen as fellow warriors, earning their own ranks and the same amount of respect and care as the human heroes they serve alongside. These military dogs are so well-regarded, they always outrank their handlers who claim there’s nothing quite like the bond between a dog and their handler.

The decision to make dogs officially part of the US military came after the attack on Pearl Harbor. Pet owners were encouraged to enlist their family dogs in the K-9 Corps, where they were transformed from pets into soldiers. One dog who had been enlisted in the program earned himself a Distinguished Service Cross, a Silver Star, and a Purple Heart. This dog named Chips, a German shepherd/collie/husky mix from New York, went from being a family pet to becoming the most decorated dog of WWII. 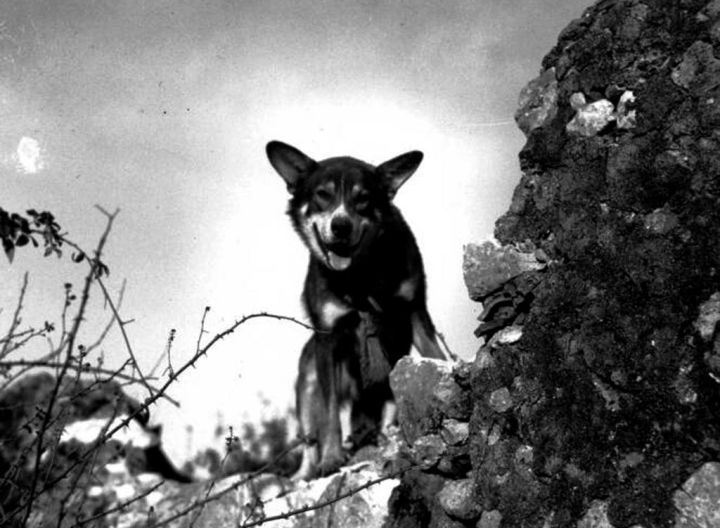 Chips, the most decorated dog of WWII.

Although the K-9 Corps wasn’t official until 1942, dogs still served in wars prior. In WWI, Sergeant Stubby, a bully mix that had been found as a stray, served 18 months in 17 different battles. He went from being a stray to being the only dog promoted to Sergeant through combat for the US Army. Sergeant Stubby warned his unit of both artillery and mustard gas attacks, located wounded soldiers in no man’s land, and even captured a German spy. At the end of the war, he lived out his life with one of his fellow comrades and his remains were made a permanent piece of the Smithsonian’s “Price of Freedom: Americans at War” exhibit.

Dogs play a huge role in the lives of people, from pets to protectors. This K9 Veterans Day, we are thankful for the special dogs who have dedicated their lives to serving our country alongside our troops.

Sergeant Stubby, the most decorated dog of WWI.