Primal Dog: Behaviors Your Dog Still Has From His Ancestors 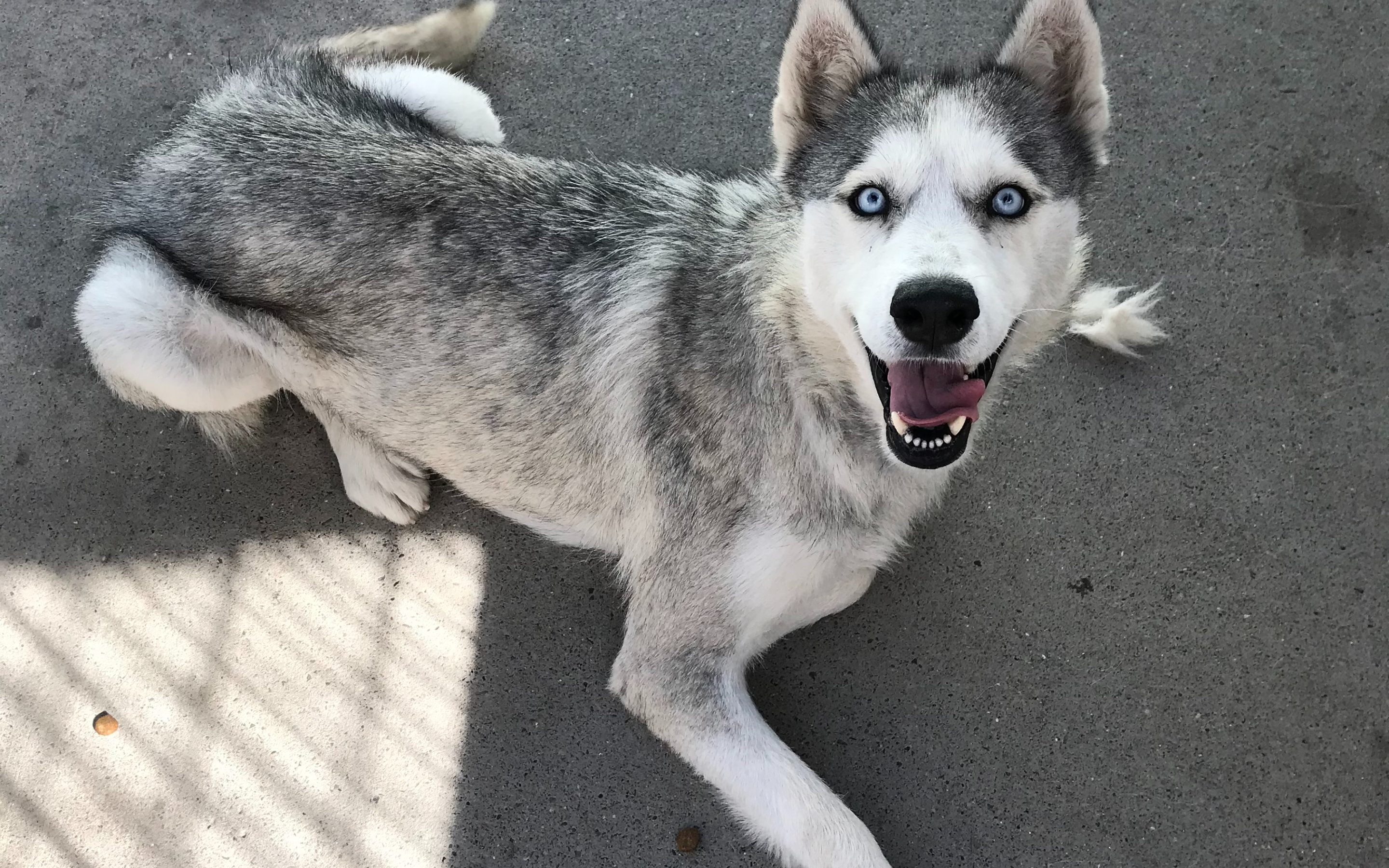 Have you ever wondered why your dog is the way he is? The human-canine bond sparked when dogs were domesticated many thousands of years ago – though exactly how is still theorized. Dogs were the first domesticated species, long before we befriended felines or even discovered agriculture.

As hunter-gatherers joined forces with increasingly friendly wolves, both groups enjoyed benefits. Dogs received access to a reliable food source, and mankind gained a loyal companion who could not only help them hunt, but provide warmth on a cold night and protection from enemies and predators. Early man definitely received more benefits than the dogs seemingly did, but we all know how much our dogs love food and the lengths they would go to get some.

While dog breeding throughout the millennia altered characteristics such as size, coat patterns, temperament, and ability to communicate with humans, some ancient attributes have remained internalized in our dogs. These traits are known as primal instincts and are healthy for your dog to express as it’s what they know to do in their core, even if they don’t know why.

1. Spinning Before Lying Down
One such behavior is spinning around in a circle before laying down to go to sleep. While it’s cute to watch your pet do this, this is an instinct passed down from their ancestors! There are several reasons behind this. The spinning allows dogs to lay in a protective position to defend themselves from attacks and curl into a warm ball to preserve body heat. Primal dogs lived in dens and made their beds out of foliage that was easily collectable: leaves, twigs, and grass. To make those objects more comfortable, they would spin in circles, trampling them down. So when your dog is spinning before going to sleep, just imagine them fluffing up their pillow.

2. Licking You
Licking is one of a dog’s most well-known habits. Even modern day dogs’ mothers use their tongues to clean newborn pups and stimulate breathing. Beyond this, when dogs lick their owners, it actually releases feel-good endorphins into their system, strengthening the human-canine bond. In the wild, dogs still use licking as a form of communication and bonding between themselves. And sometimes, they just like the taste!

3. Digging
While digging can be a pet owner’s biggest pet peeve, digging and burying are a primal instinct that many dogs struggle to suppress. While digging can simply stem from boredom, instinctually, a dog is digging with the intention to bury something. Primal dogs used to bury their food to save for later or even to hide an object that’s valuable to them.

4. Tail Wagging
Tail wagging is a behavior that all dogs do. The tail is an excellent window to a dog’s mood. Learning to read dog body language is very important for every dog owner to do. Even subtle tail movements can hint at how a dog is feeling – believe it or not, studies have shown that right-favoring tail wag can be a sign of confidence, while a left-favoring wag can indicate fear. Wolves also wag their tails as a greeting behavior.

5. Rolling and Getting Stinky
We’ve all gotten a good laugh out of watching our dogs roll around in the grass, and some grievances when they roll around in something stinky. Dogs do this instinctually as a way to mask their scent from other animals, or pick up a scent from another animal. Sniffing interesting scents is an enriching and natural canine activity. A dog’s sense of smell is 100,000 times more sensitive than a human’s. Dogs have more than 100 million olfactory receptors, while humans only have 5 million. Thirty percent of a dog’s brain is dedicated to detection and identification of odors whereas a human’s is only 5%. When dogs smell each other’s bottoms, they are actually learning a lot of information! From just a sniff, they can learn another dog’s gender, diet, emotional state, and health. This is known as chemical communication.

While we can’t say for sure why some of these innate behaviors have lasted in dogs for so long, it is important to let your dog express them. Giving your dog appropriate ways to express their natural desires is an easy way to control potential destructive behaviors. Getting a sand pit is a great way to have a designated spot for your pet to dig to their heart’s content. You can provide enrichment to your dog by giving them a variety of interesting scents to smell. This can range to anything from pet-safe essential oils to something weird like deer pee. Giving your dog a task is also beneficial to their mental wellbeing. Many dogs are natural protectors. Having your dog walk the perimeter of their yard or taking them on a daily walk of the neighborhood can give them a sense that they are protecting their territory, and more importantly, their people. Embrace your dog’s primal instincts, and use this new knowledge to strengthen your bond!